2016 was a landmark year for the UK’s most prestigious music prize, and not just because they were celebrating their silver anniversary. For the first time ever, the Mercury Prize panel whittled down the 12 shortlisted albums to a final five, and allowed fans to select the sixth finalist. The 1975 won the public vote, but it was Skepta who eventually took home the prize, for his magnificent fourth album Konnichiwa. Check out all the nominated albums below. 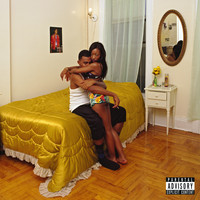 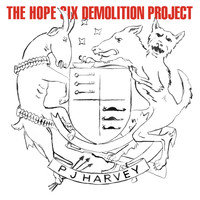 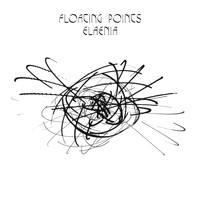 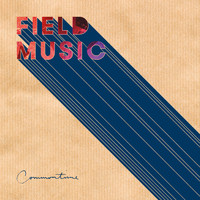 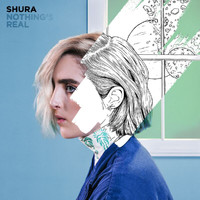 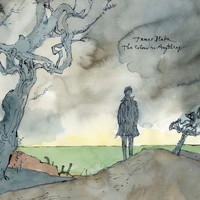 Speech Therapy Speech Debelle 2009
Back to the top