From the dystopian-pop of St Vincent to the boundary-pushing electronica of Aphex Twin, we’ve selected the albums that have brought us the most joy in 2014. Discover our ultimate top 10 and best of the rest below, with long-players at reduced prices for a limited time. 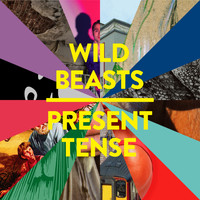 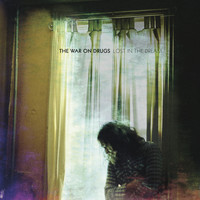 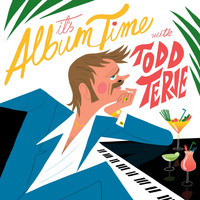 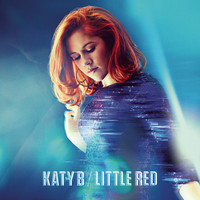 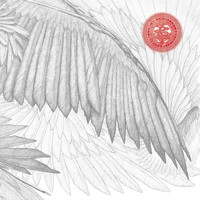 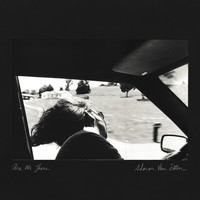 Are We There Sharon Van Etten 2014