Probably the UK’s most coveted musical accolade, the Mercury Prize honours the best British album of the previous twelve months. This year’s winner was Benjamin Clementine, with his debut album, At Least For Now. Delve into the rest of the shortlist below. 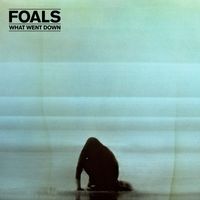 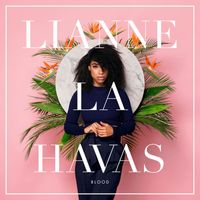 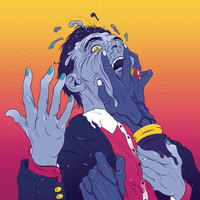 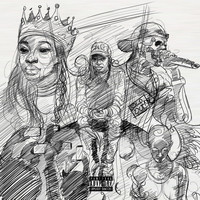 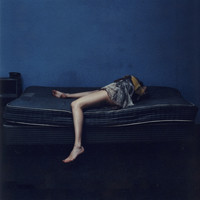 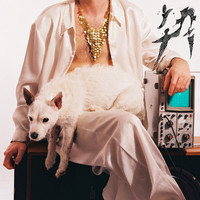 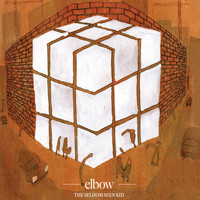